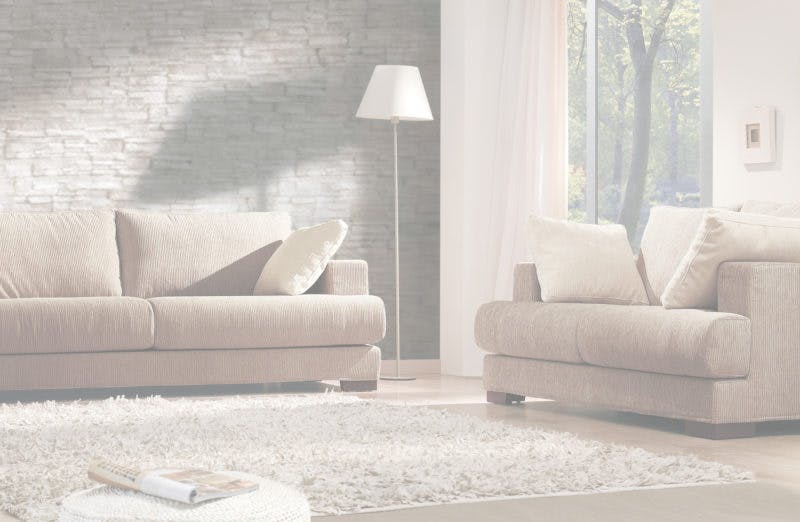 Toronto Blue Jays
The Toronto Blue Jays are Canada’s ambassadors to all the excitement of Major League Baseball. From international stars to towering home runs, the Jays, as they are known in the area, deliver a full entertainment package. Rain or shine, fans can enjoy the game at the newly-renovated Rogers Centre, as the Jays take on their American League East rivals and the rest of the Majors.

Toronto Argonauts
The Toronto Argonauts Football Club is one of the oldest and most storied sports franchises in North America. Football fans in Toronto have had a long list of gridiron legends to cheer on as they’ve watched Toronto bring home a total of 22 Grey Cup Championships (14 earned by the Argonauts), the most of any city in Canadian Football history. Toronto Argonauts

The Toronto Maple Leafs The Toronto Maple Leafs
Toronto is considered by many to be the centre of the hockey universe, and the Maple Leafs are a cultural institution in the city, dating back to the 1920s. The city’s love affair with the fast-paced, hard-hitting game is perhaps stronger today than ever before. Pubs and restaurants across the city fill up on game nights as the ‘Leafs,’ as they are affectionately known, take on their National Hockey League opponents.

Toronto Raptors
Attending a Raptors game is one of the most exciting things to do in the city. On game nights, the atmosphere in the Air Canada Centre is electric as fans take in the high-flying action and showmanship that only the NBA can provide. Get ready for a spectacle of the highest-calibre basketball, along with halftime shows, music, dancers and a crazy mascot to keep you entertained. Toronto Raptors

Toronto Rock Toronto Rock
The National Lacrosse League (NLL) has burst upon the North American sports scene to become one of the fastest growing games in town. The Toronto Rock bring the hard-hitting action to their Toronto fans every game night from the Air Canada Centre in downtown Toronto. The Rock have achieved tremendous success in their short history, and fans have responded with great support. Come see what all the excitement is about!